What's on your mind?

I guess I'm not an king of posts anymore. It's more of @DatGuyNamedIdris and other new people who just joined this wiki. Well, have fun with your posts, but beware of the mummies that might come back here and rule the posts. Also, don't try to make wars here. Most of us are now active on discord like me and @Thotties

This game USED to be fun, your had to actually aim with your weapons, but the only types you didn't really need to aim were flame throwers and heavys. Now. whoever owns it has added so many spam weapons that I wanted but couldn't get because I was F2P. Even if I DID get it, it would be nerfed to heck 2 days later. I finally got a loadout that I was happy with. They didn't nerf any of those weapons because they forgot about them. My loadout is

Black Mamba/FPR, Champion Mercenary ( excuse my spelling ) Raccoon with a Pipe, Frozen Dragon, Flag Keeper/Prototype S and the Christmas Ultimatum. These took FOREVER to get, and now I sometimes play, usually wreck other people that don't know how to play as all they do is use jump around and spam.

Until they decide to make the game where you have to aim and have skill and not spam, I will NEVER go onto the game ever again.

Before you guys say ANYTHING about 'oh they do that to earn money' Minecraft doesn't need that sort of money stuff, all you need to do is pay 10.99 and you unlock everything. And finally, if they want money, make powerful weapons that are heavys or specials and NOT primary backups melee and stuff. 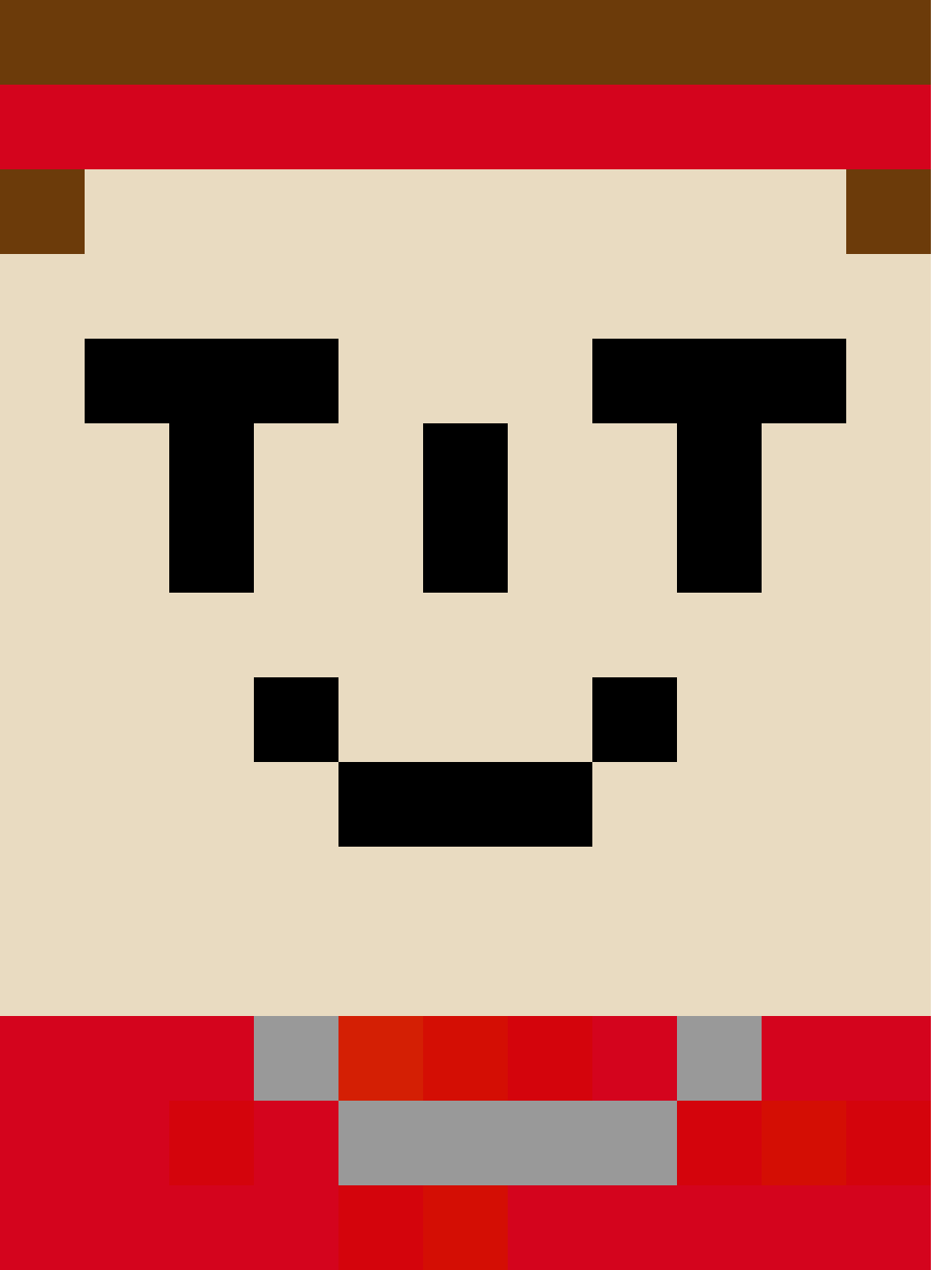 When the set came for Halloween, I got like 230 parts for it and couldn't get any more. I opened lots of lucky chests today (for Olympian Challange) and got 20 parts for it. Here is a screenshot 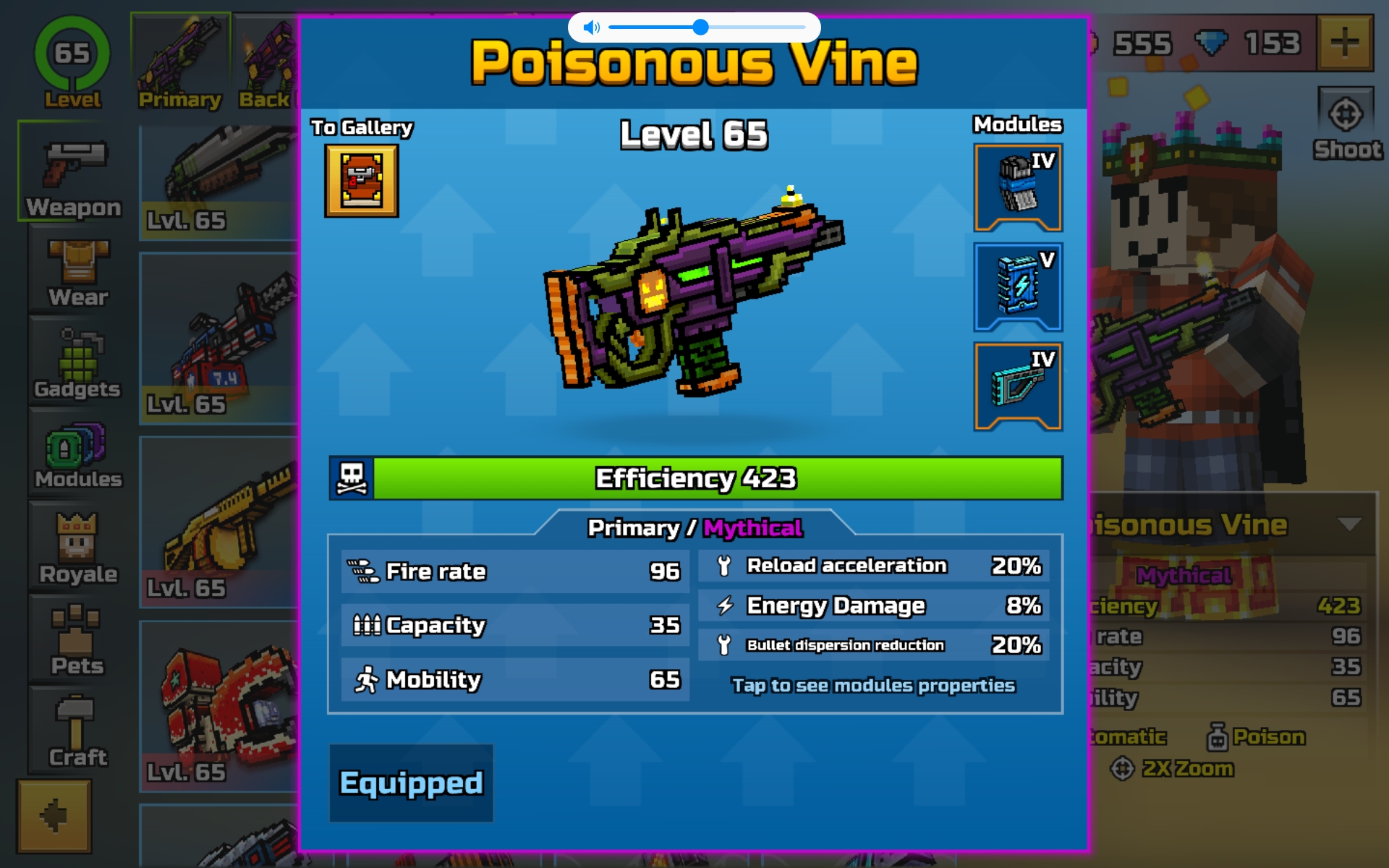 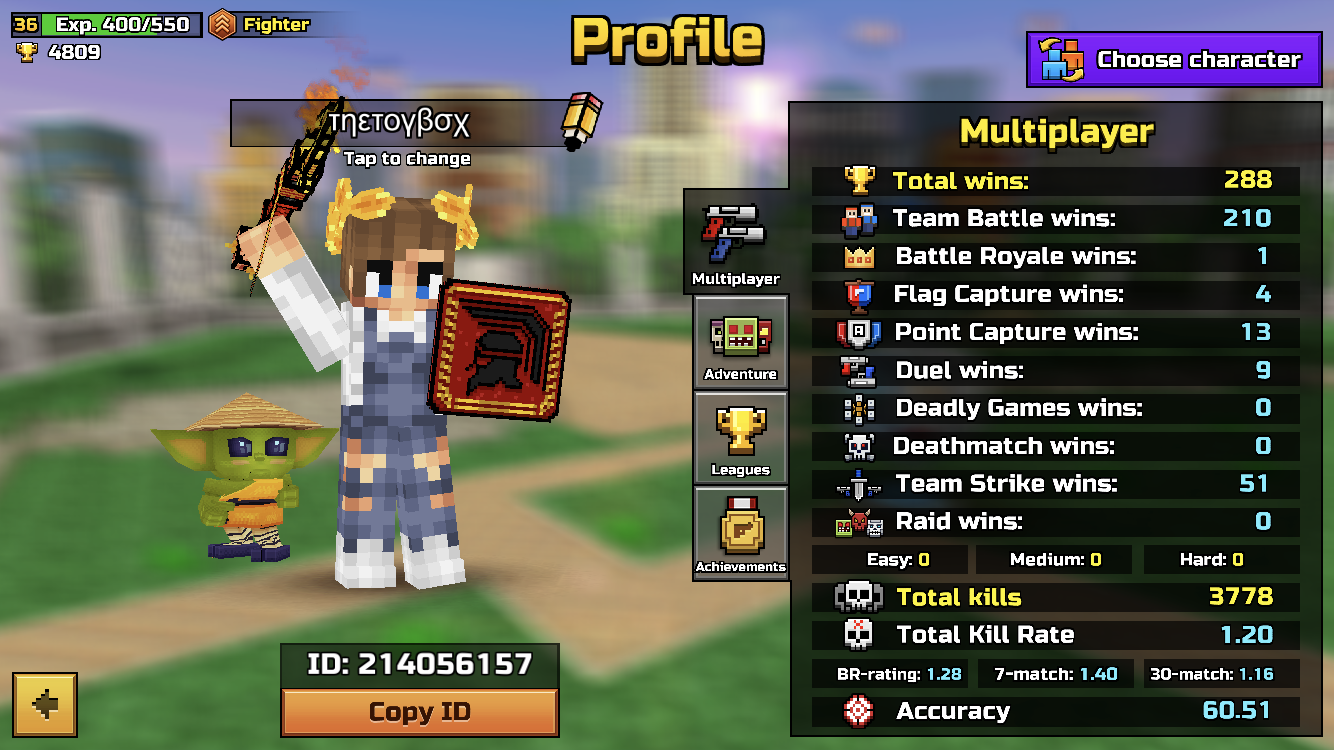 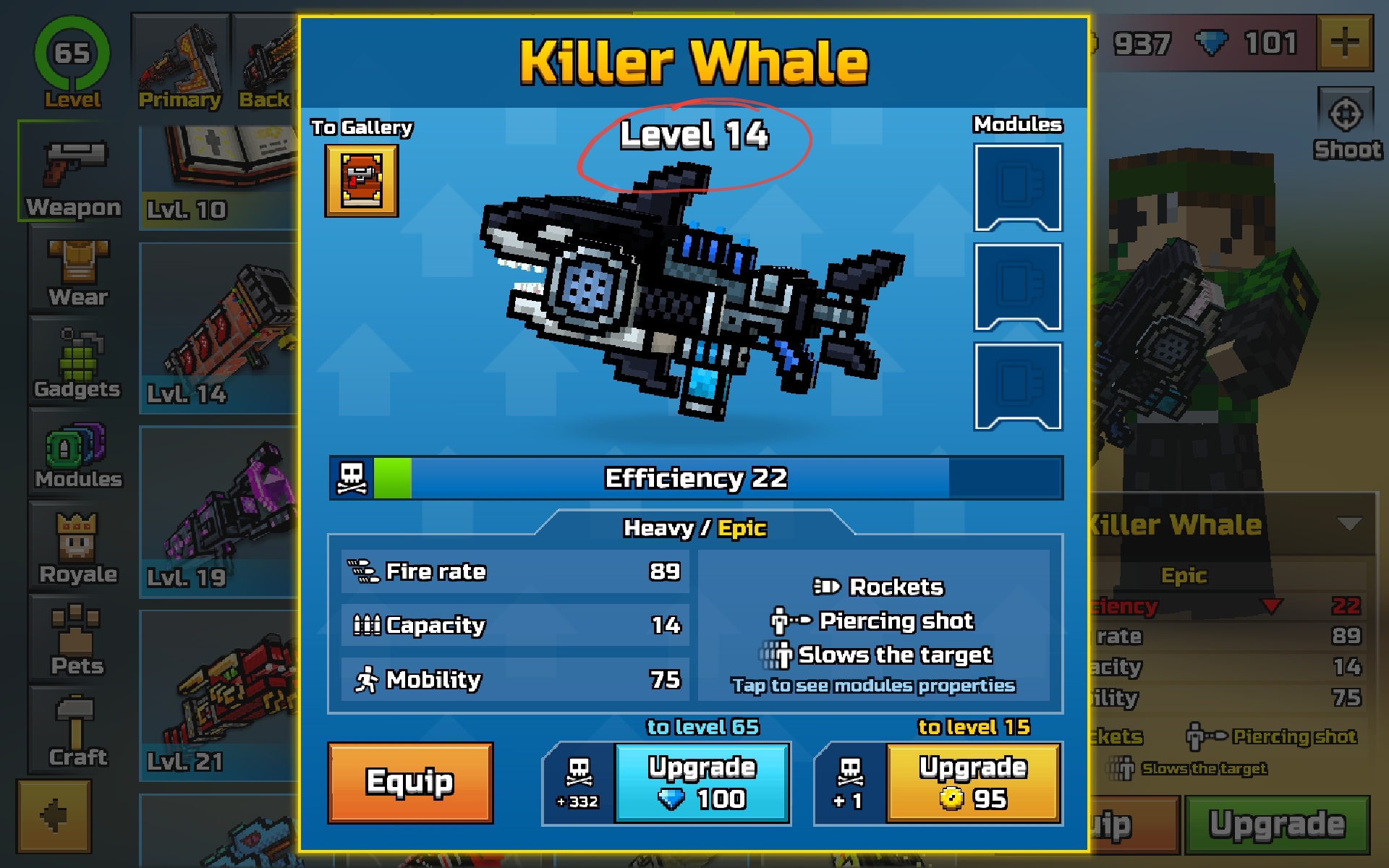 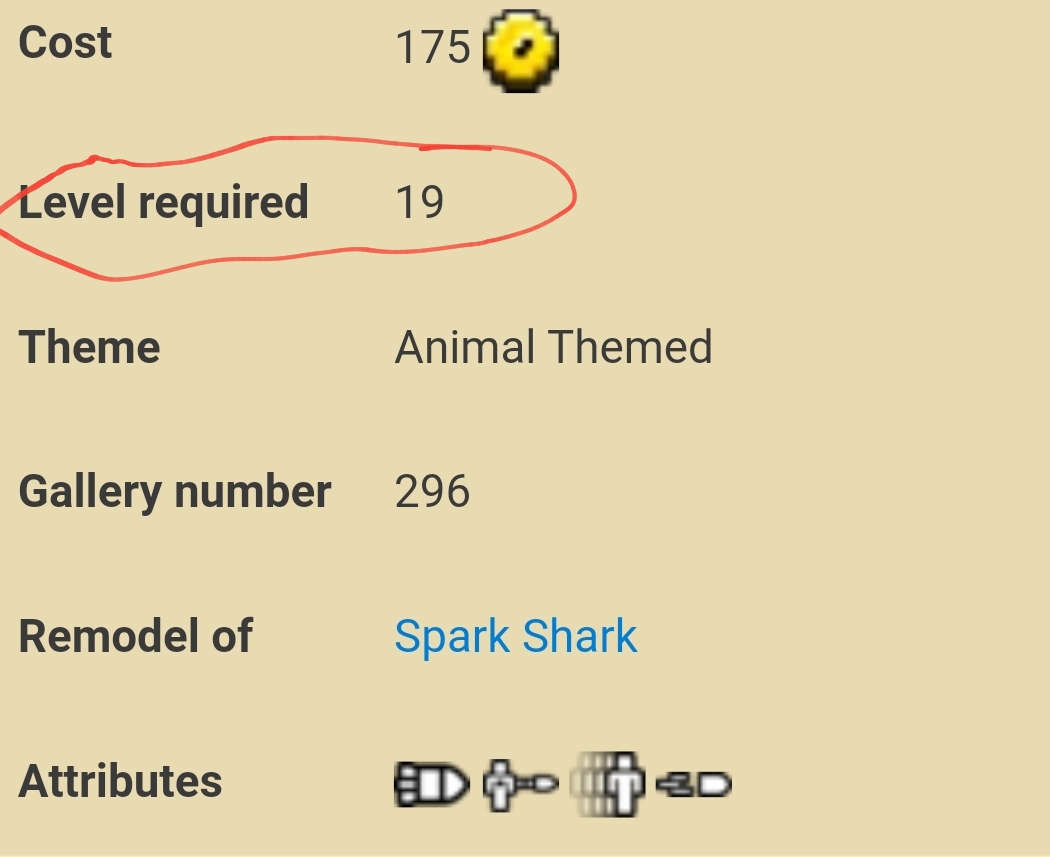 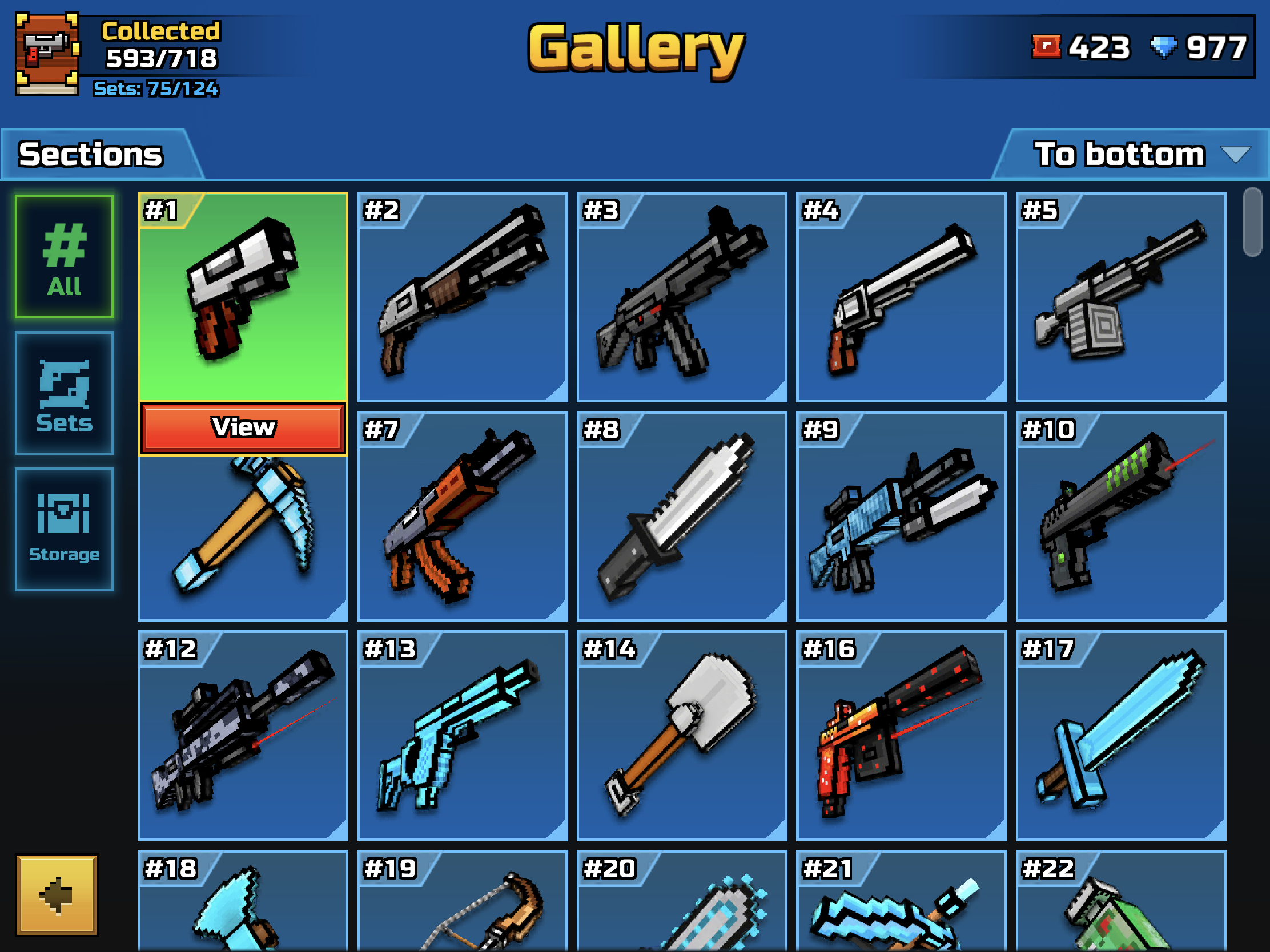 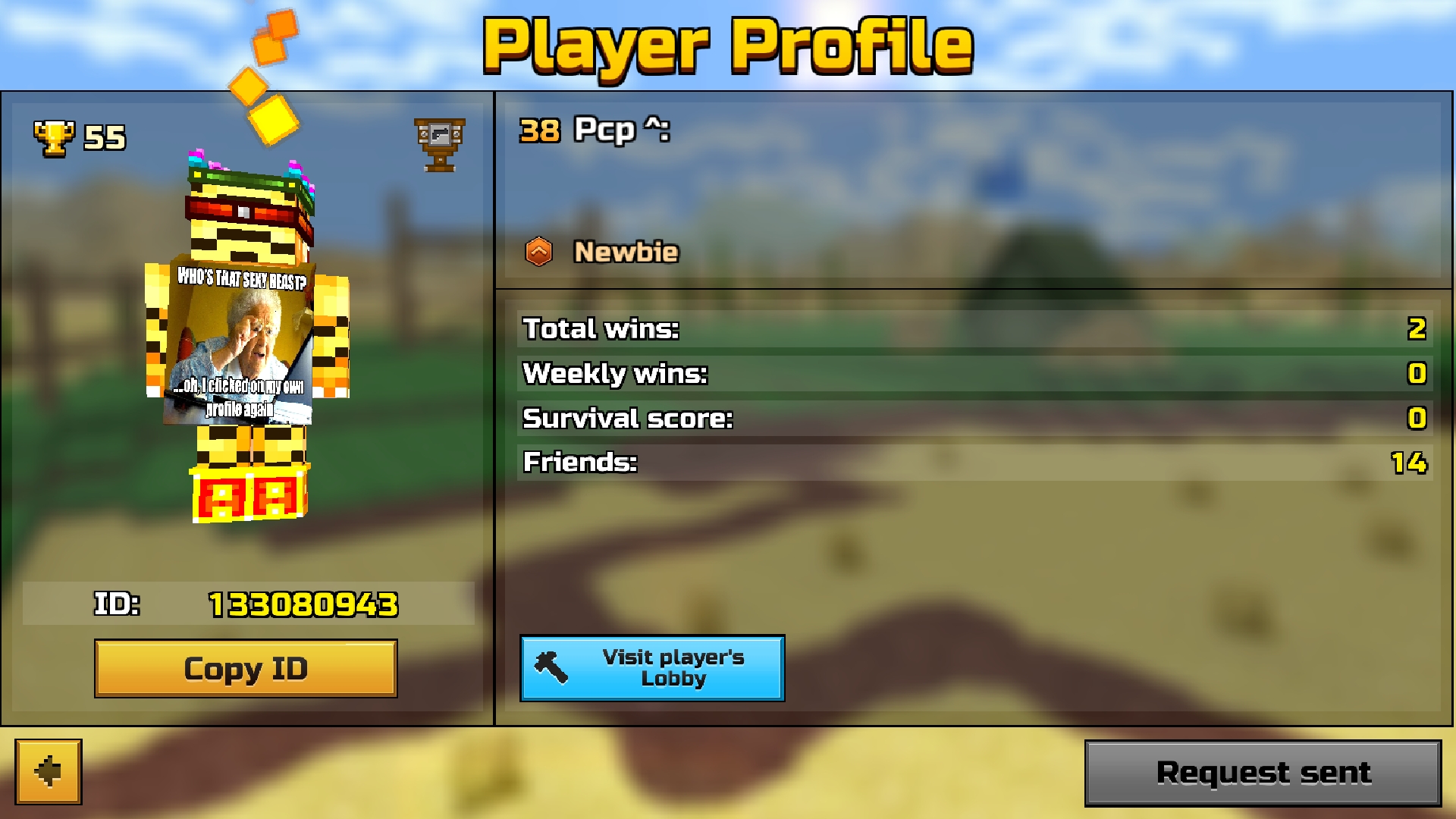 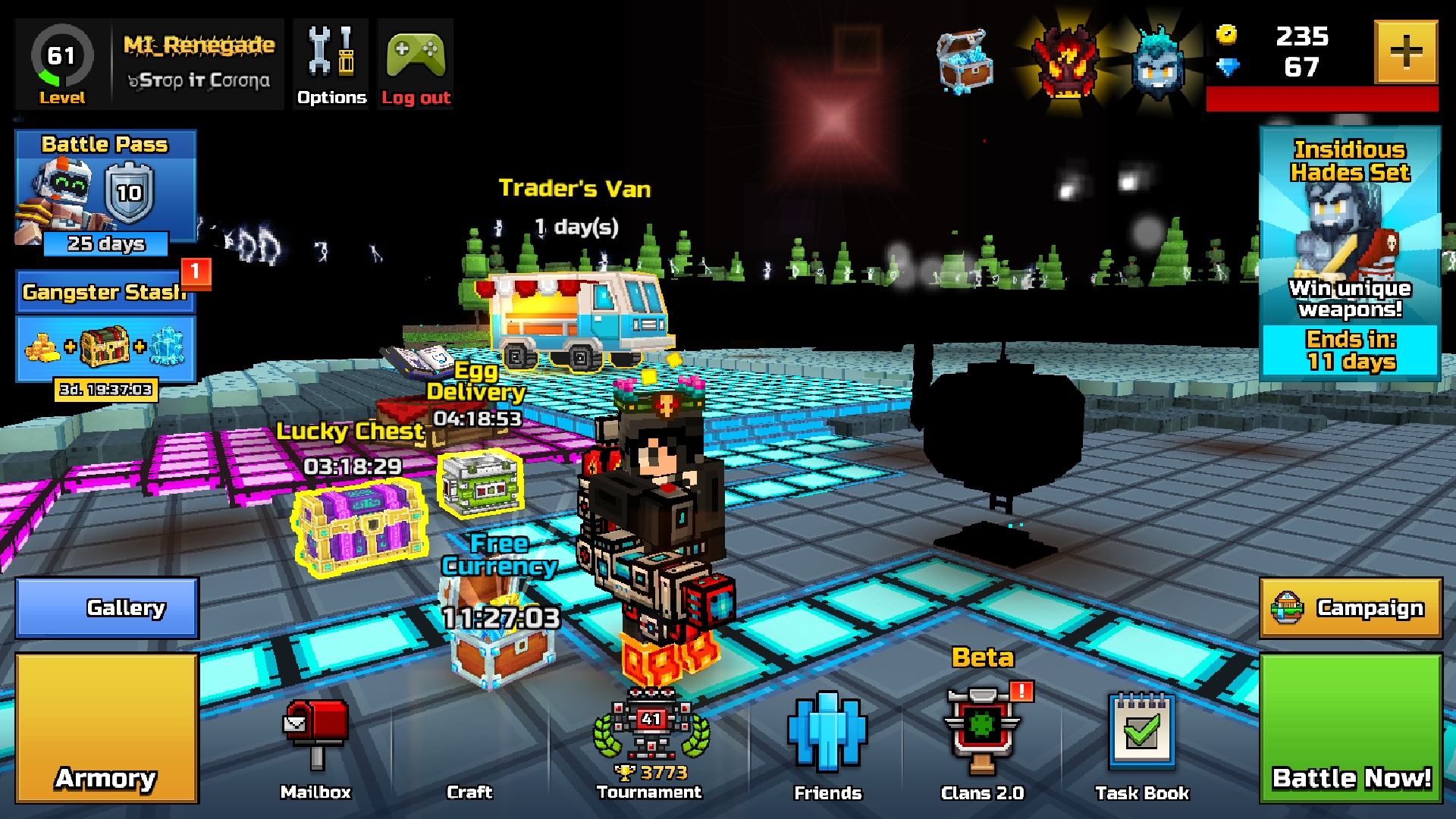 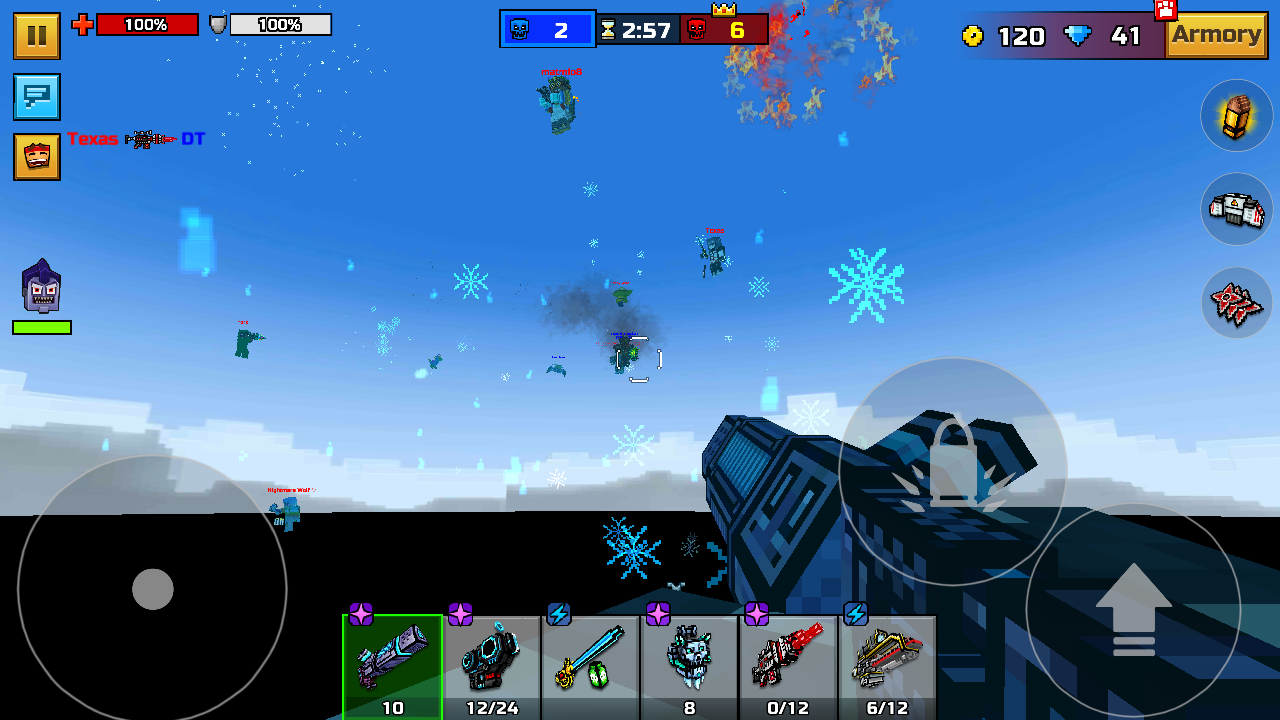 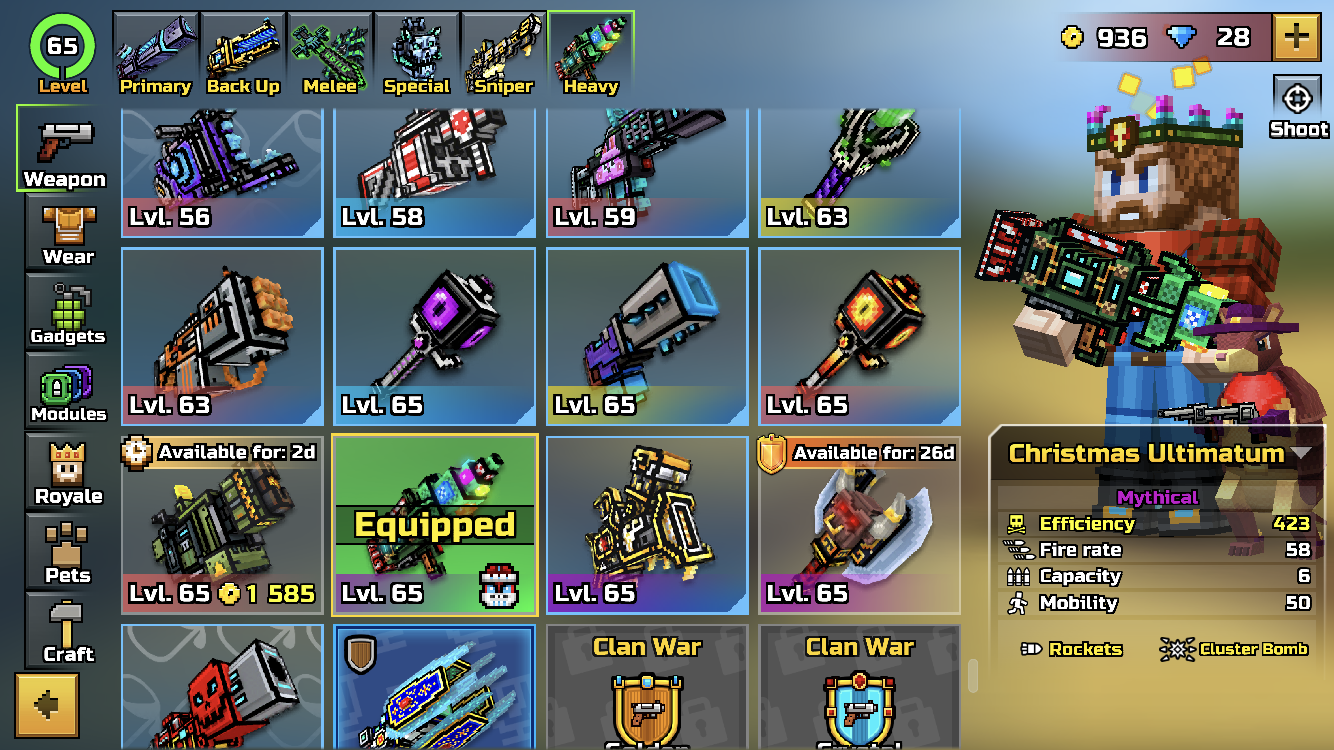 -i was thinking having a lot of kills from snoipa.

-i still havung fun with back-up.

-i still having that ugly skin srry.

Back of Life (hint: try the event sets lul)

Auto carrot farm (impossible unless u play roblox skyblock and understand hint: USE THE RARES THAT ARE RELATED TO FOOD

For me its the Krunker wiki