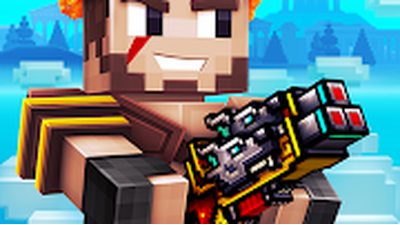 This article describes the mobile version of Pixel Gun. If you would like to see the PC version, see Pixel Gun World. Pixel Gun 3D, formerly Pixlgun 3D, is the first Pixel Gun game, published on mobile devices. It's a pixelated FPS shooter with various modes, including singleplayer Campaign and online multiplayer matches. 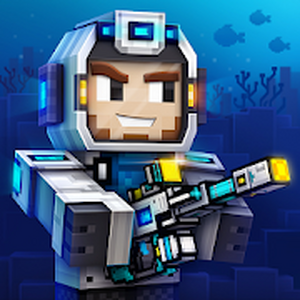 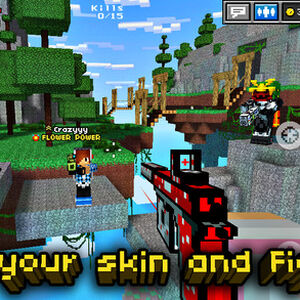 We need to raid area 52,Type in your ID, I'll send you a friend request Bring out your most Op wep,and let's go squad and raid area 52. 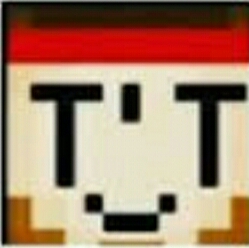 We know Pixel Gun 3D one thing it separate from it from other game developers that having live streaming, came up idea for like a weekly streaming series for Pixel Gun 3D on Twitch! Series it call “Pixel Gun:Live” feature top pixel gun 3Ds gamers from community chilled,talking and plays mods like Team Fight,Flag Capture,Point Capture and Battle Royale. With talking with team behind Pixel Gun about anything (like events, ,weapons in PG, gaming news or updates) and questioning from other players during or after a match is over. With sometimes including guest players like other gamers Youtubers or famous Esports Players to join them. With sometimes they play others games on Pixel Gun:Live like Team Fortress or Smash Bros! It be fun

So what do you’re everyone think?

I was playing ants life and suddenly someone spammed me with prototype(yes I am a low level player) so I froze his protons and then he soulcarded me and pandora boxed himself to 2% health so I tried to big buddy him when our team player walked in front of me so I big buddied myself and exploded. When I respawned he smile mined me so I got spawnkilled 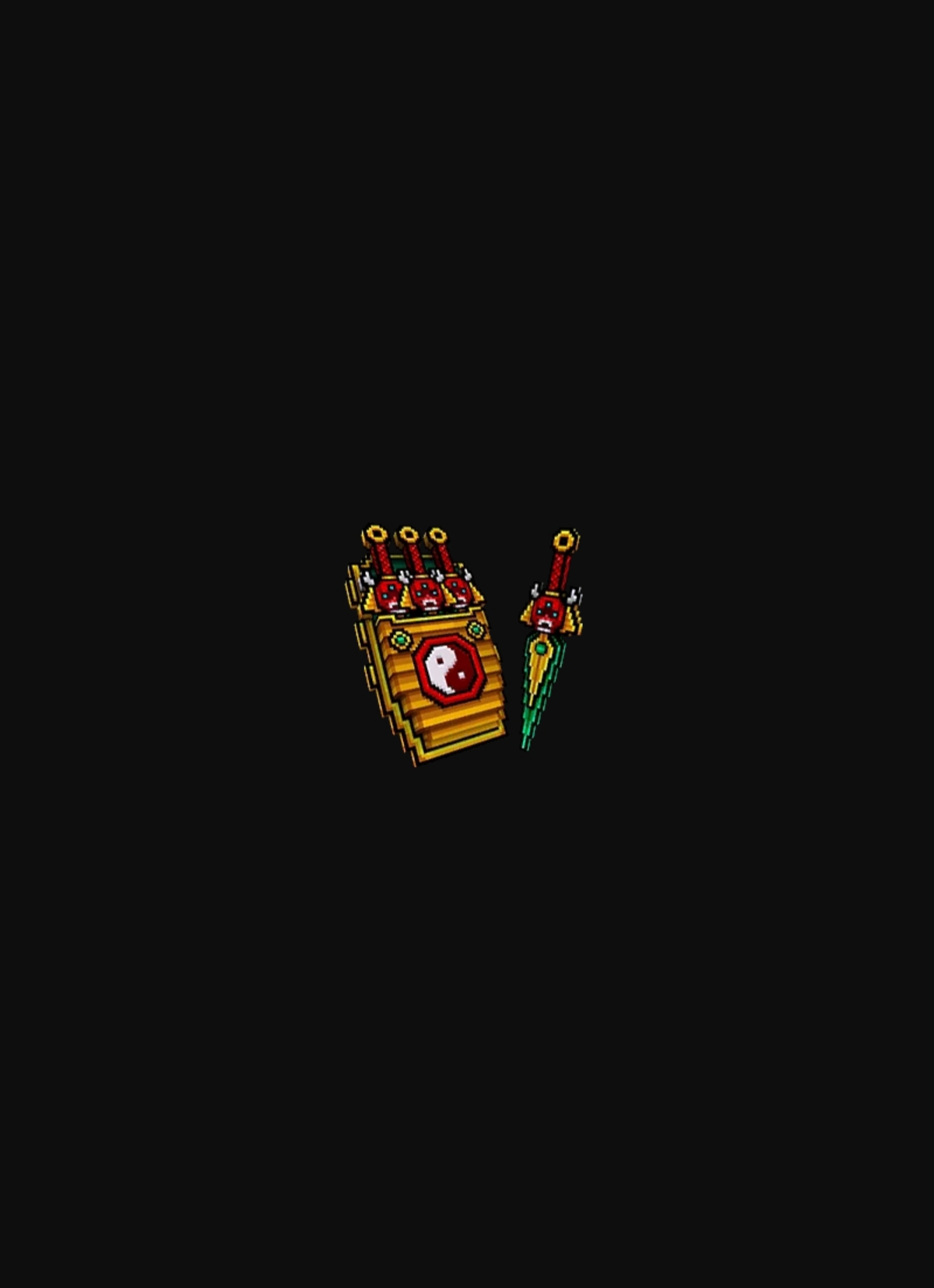 I never knew...The fact that it is a bp weapon makes me want to get it

And I can't join the game

I don't know if it works or not, but the knife and compass is known to hit only headshots. So if you bring it to team strike and score 25 kills, then it will(maybe)all count as headshots, so you can complete the challenge easily. Does this work?

Pixel Gun 3DTrader's VanCoolerHypersound UziAdamant Claws
Yes, totally worth it
No, wait for the next trader
For me to see

Back of that time when people are exiting for upcoming World 4 in Campain Mode and one Facebook user asked to Developer about when Pixel Gun 3D is coming to the console, and the Developer responded to them say "Maybe in 2025 😂" or something like that. We don't know either it's a joke or possibility but here's my thoughts.

Pixel Gun 3D on console sounds amazing, there're Pro's and Con's about Pixel Gun going to be on console. The Pro's side is going to be fun and lots of action in the battlefield, the graphics is a lot better than mobile, real experience of FPS (First Person Shooter) gameplay and profit. Speaking of profits, Cubic Games must buy licence from the biggest company for able to launch their game towards the console, they're really pricey you can imagine but making the game Free-to-Play sounds great, the thing is there're not much profits will made if the game was price tagged, micro-transactions may help but not everyone will buy In-Game currency much effective the marketing. Cubic Games was a small company which only one team can't handle on their own game so they need to partner up with other company to manage such as marketing and other important to manage with their game.

So, what do you guys think!? let me know about something

Do you guys have any glitch or bug issues for me to tell pixel gun? they can be: 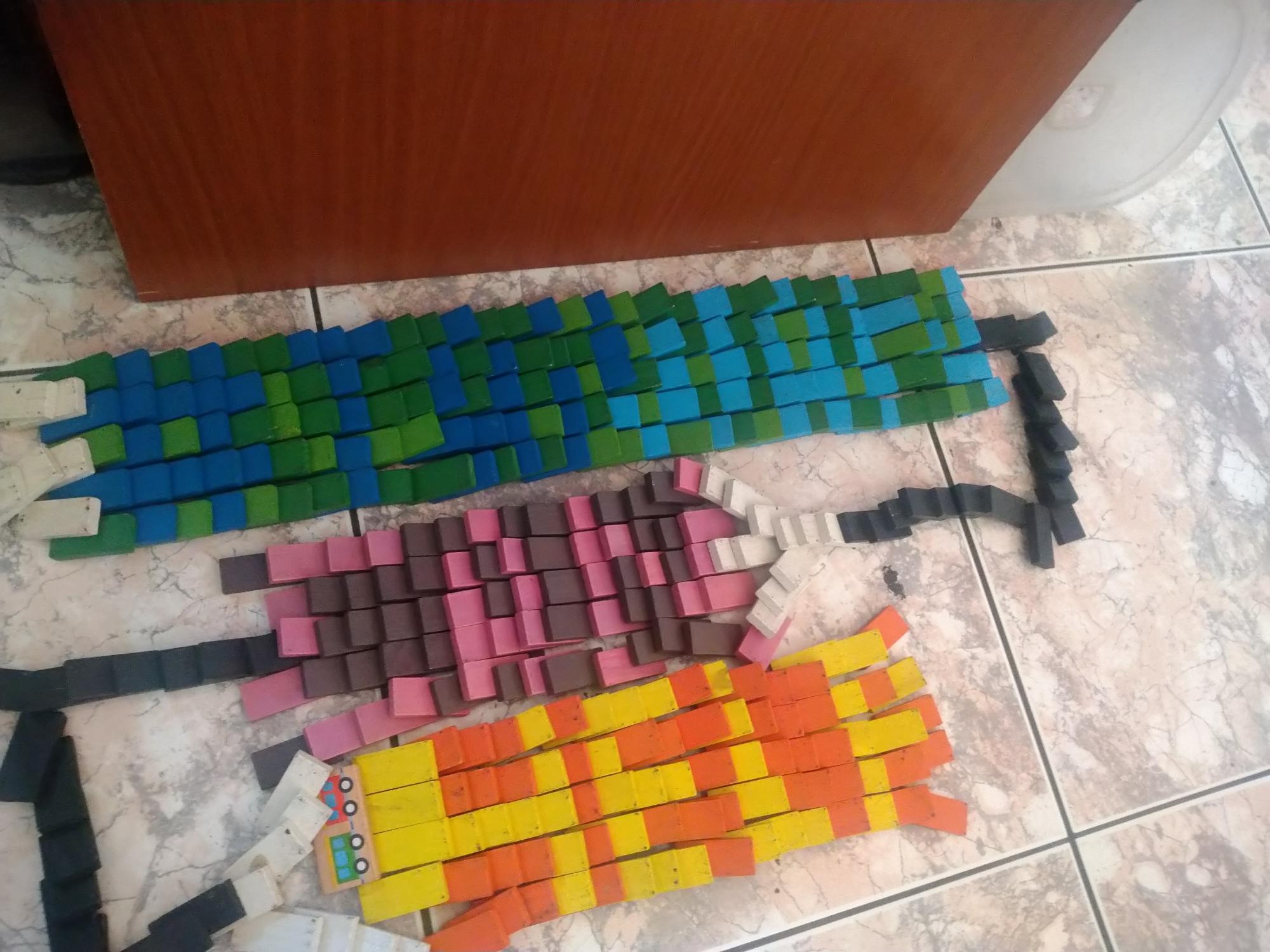 Killed myself by soda+pop(because he have cluster bomb)